From 1988 to 1991, he was the leader of the Computer Center at Telecommunication Laboratories (TL), Ministry of Transportation and Communications, ROC. He was also a chairman of the Department of Information Management, Chaoyang University of Technology (CYUT), Taiwan, during 1999-2002. He was a professor and chairman of the Graduate Institute of Networking and Communications, CYUT, during 2002-2003. He is currently a professor of the department of Management Information System, National Chung Hsing University, Taiwan, ROC.

He obtained 1997, 1998, 1999, 2000, and 2001 Outstanding Research Awards of the National Science Council of the Republic of China. He is a member of IEEE, ACM, and Chinese Information Security Association. His current research interests include electronic commerce, database and data security, cryptography, image compression, and mobile computing. Dr. Hwang had published 100+ articles on the above research fields in international journals. 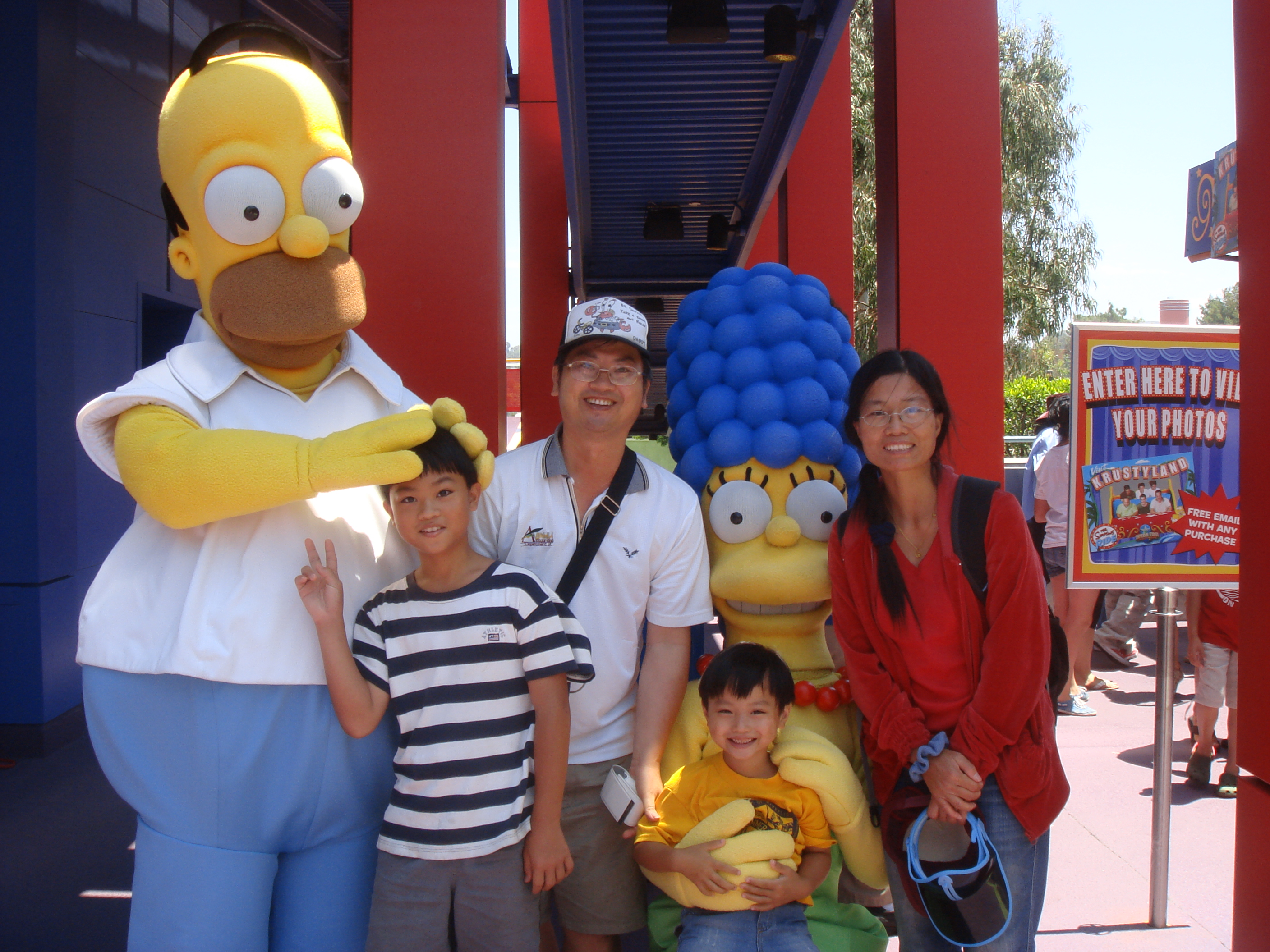 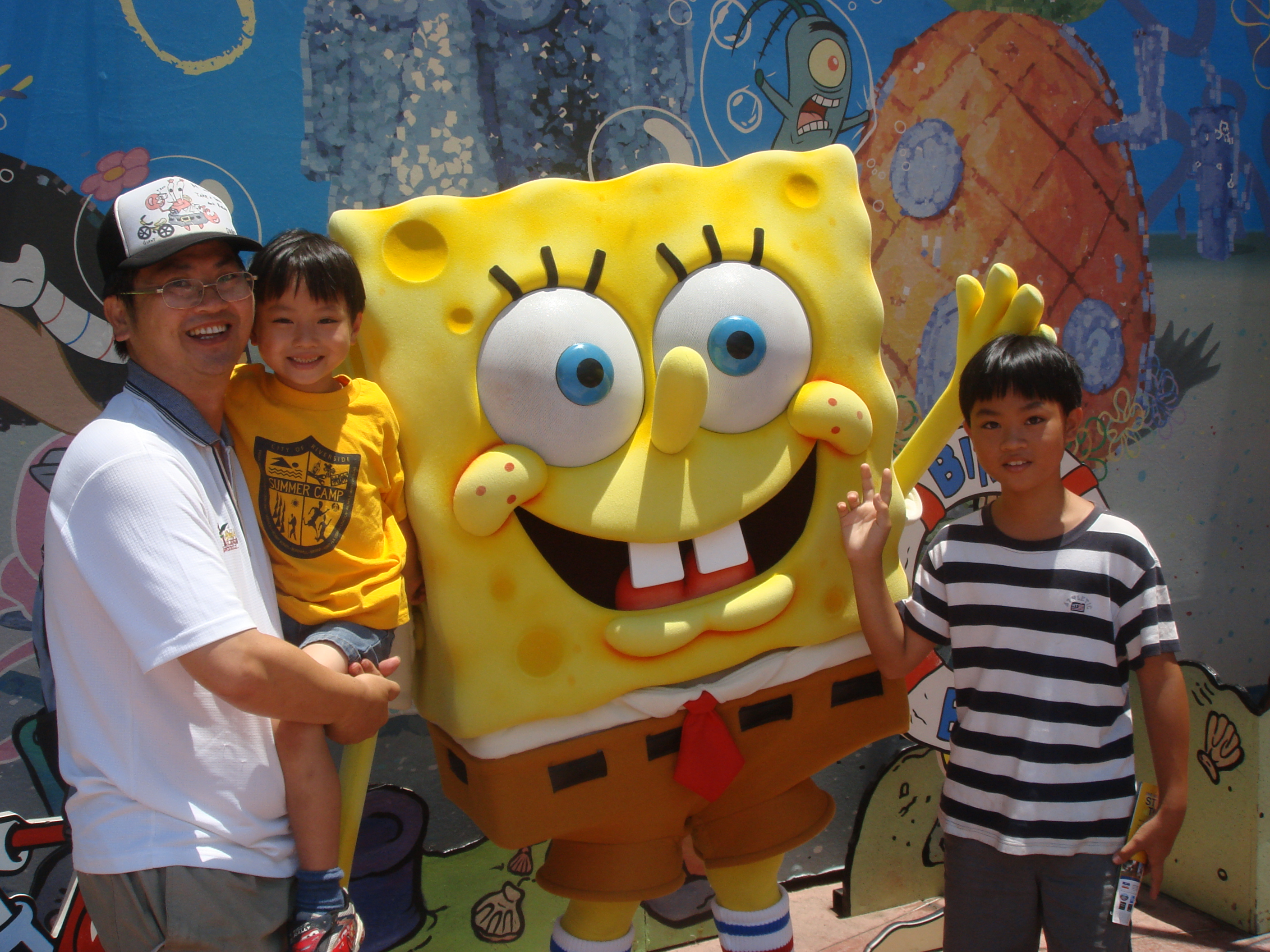 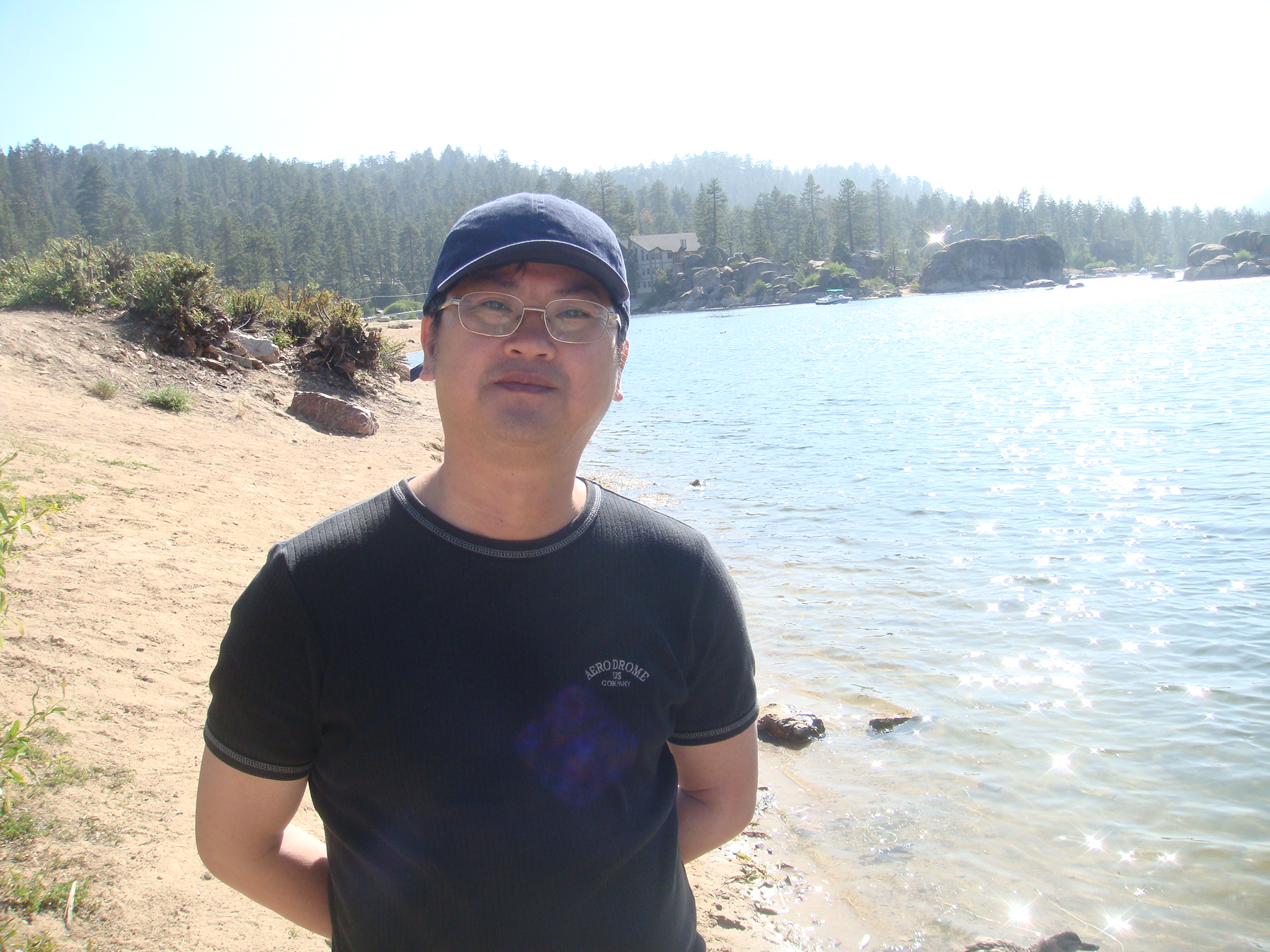